Outreach to Immigrants’ Communities and Its Benefits for Archives

By Mariana Salgado
May 2016

¶ 1 Leave a comment on paragraph 1 0 Virtual archives and online portals are currently changing the relations between the keepers and users of audiovisual heritage. 1 One form of these changes and challenges is creative reuse of archival materials, and more particularly the knowledge that is produced while creatively reusing archives.  While many archives adhere to participatory archiving practices, these practices are not widespread and widely legitimated. Facilitating the creative re-use of archival material is a participatory endeavour that has the potential to enrich existing practices. This is particularly true for those archives that want to give media creators the possibility to make knowledge through remixing of archival materials.  The focus, in this article, is on outreach to immigrant communities via facilitating re-use, and its benefits for archives.

¶ 2 Leave a comment on paragraph 2 0 Most of the enthusiastic video makers I have worked with produce their pieces using footage created by themselves or their teams. This way, however, archives miss the opportunity to collaborate with them and enrich their collections. This piece tells about the experience of motivating immigrants to re-use audiovisual archives in a Video Poetry Marathon (VPM).  During one day nineteen writers and video makers realized a pre-defined task: making a video poem. Video poems are a form of video art that mixes text, music, sound and images. The VPM was one track of a larger event called Hack your Heritage! – Hack4FI. This hackathon aimed at re-using Finnish archive materials that were recently released with Creative Commons licenses or were part of the commons. The VPM was a participatory research process in which people from different backgrounds could re-use audiovisual footage. Furthermore, the idea was to explore the re-use of audiovisual archives in multidisciplinary and cross-cultural teams, as well as gain inspirational ideas for the creation of online tools for editing and publishing videos for the project EUscreenXL (2013-2016).

¶ 3 Leave a comment on paragraph 3 0 The event was organized in collaboration with Sivuvalo, a group of immigrant writers who write in languages other than Finnish or Swedish (official languages in Finland). In addition, there was an open call to enthusiastic video makers. During the day of the event each video maker chose one of the poems (which had all been translated) and worked together with the writer to create the video poem. When the teams were ready, they could copy the AV files that were in a hard disk. Videos from Catalonian Television (part of EUscreenXL project) and The Society of Swedish Literature in Finland were available in high resolution. Furthermore, participants could browse online archives and download from them. Organizers provided a list of public domain and free media resources from Wikimedia Foundation. Each video enthusiast together with the writer, chose the footage, the music, the atmosphere, etc., making all the artistic decisions for their creations..

¶ 4 Leave a comment on paragraph 4 0 Participants brought their own computers on which they had installed video editing software. They made a digital copy of the footage and then manipulated it with different programs, such as Magix Movie Edit Pro, Final Cut Pro, and others. During the day, they faced many technical problems, and needed assistance in making decisions in the creation of the videos or in achieving a certain goal. All the teams that were formed during the day of the marathon were cross-cultural consisting of participants coming from different continents. During the day facilitators set up a YouTube channel named Video Poetry Marathon where teams could post their videos). The whole event lasted nine hours.

¶ 5 Leave a comment on paragraph 5 0 The videos created during the VPM dealt with travels, life changes, immigration and maladies. They neither try to bring the viewer back to the original footage, nor do they hide the creative work of remixing archive material. The pre-existing context of the footage dissolves to give way to the new narration.  When dealing with national collections, immigrants and their quest for identity could be the key in understanding local culture and identity. Indeed, these digital narratives potentially represent a national archive that incorporates and is built by immigrants’ perspectives and contributions, their original poems or stories. 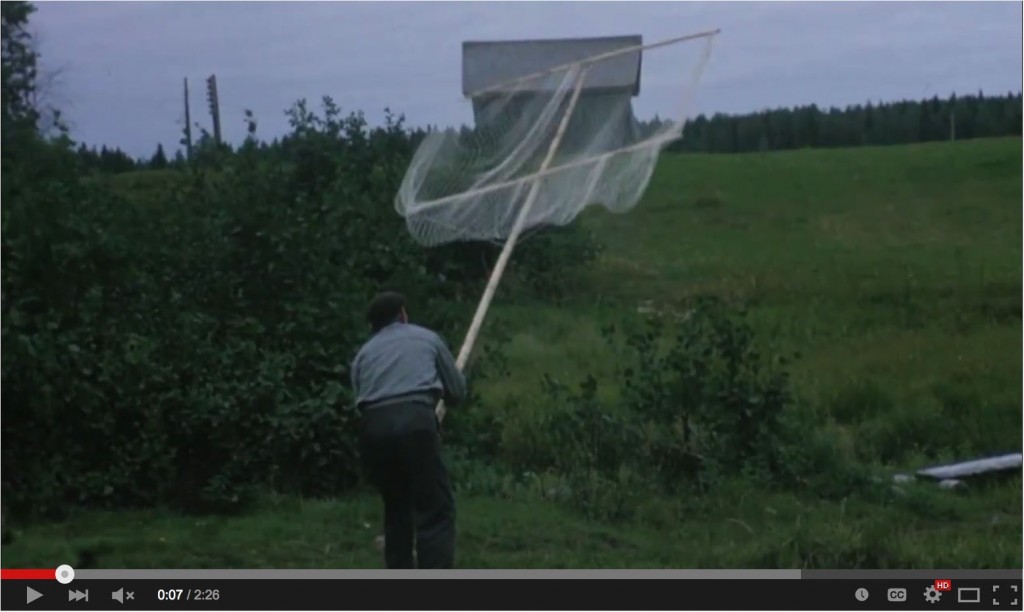 ¶ 7 Leave a comment on paragraph 7 0 These video poems represent the memories of the artists. The video poems take shape from and give a visual interpretation in the combination of multicultural instances: the poem, the footage, the music and the artistic work that combines them all. These instances have different origins. In the case of the poem “Infinito,” for example, the writer was Peruvian, the video maker was Australian and the footage was from the Netherlands, USA, and Finland (see video here).2

¶ 8 Leave a comment on paragraph 8 0 Archives could see these works as interpretations of their own archival material and make them part of their collections. But most importantly, by hosting these works an archive could trace links and enrich the collection and metadata with international and artistic insights that could have not been part of the archive otherwise. This contextualization process is fundamental to the archives because it gives new meaning to their holdings and makes them relevant for today’s world.

¶ 9 Leave a comment on paragraph 9 0 As video tools get easier and friendlier for people to use, it is also possible to be more inclusive in planning cultural interventions that propose new working practices. Hence, to include marginalized communities and build empathy with amateur video makers could help participatory archives make a genuinely positive social impact. By facilitating the legal re-use of their collections, archives themselves support a creative practice from which they could benefit. Archivists and media scholars could influence current remix practices by embracing them and opening collaborative spaces for the creation and dissemination of the results.

¶ 10 Leave a comment on paragraph 10 0 Even though migrants in media have been stereotyped, racially categorised, criminalized, objectified and subjected to hate speech,3 within immigrant communities there are many who support hackathons, such as artists, designers and developers. Therefore, endeavours that give voice to migrants’ multifaceted narratives may in addition bring alternative perspectives on their identities and richness, and ultimately contribute to a more just society. The participation in media production projects of people who have been excluded can often transform their self-perception, build their confidence and self-esteem, and provide them with a social voice.4

¶ 11 Leave a comment on paragraph 11 0 Cultural interventions, such as the VPM, that allow for multicultural encounters provide a way to research into these new practices and formats. In many cases immigrants do not choose to move, but are forced to migrate because of political or economic situations in their countries. Once they are in their host countries, it is a challenge to integrate, make friends, find employment, and learn the language. This is why cultural interventions that allow for multicultural encounters are necessary and desirable. Spaces, such as the VPM hackathon that motivates creative reuse and cross-cultural encounters, open possibilities to both immigrants and to archives. 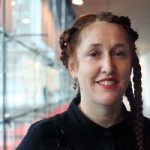 Postdoctoral Researcher in the Department of Media – Aalto University